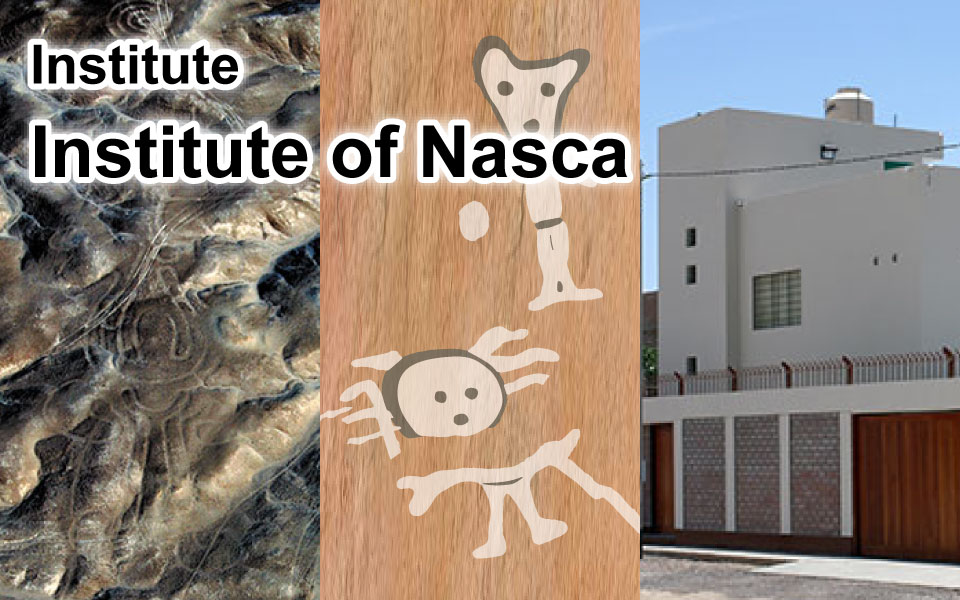 Greetings from the Director 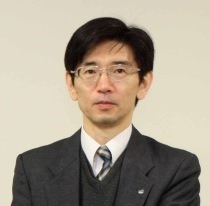 Since the discoveries of new geoglyphs expanded upon the accumulation of information on the famous Nasca Lines, Yamagata University has been internationally reported on, and the investigation of these geoglyphs has become one of its highlights. This all started from the initiative of a multidisciplinary joint study among the professors in Yamagata University: Professor Masato Sakai (cultural anthropology), Honorary Professor Isao Akojima (physical geography), Honorary Professor Yoichi Watanabe (cognitive psychology), and Professor Kaoru Honda (information science).
The study has developed into a continuing international project because of the team’s steady research in Peru. The group in charge of the investigation of geoglyphs and Nasca Culture in the Faculty of Literature and Social Sciences in Yamagata University is highly regarded by the Ministry of Culture in the Republic of Peru. This has led to the signing of an inter-institutional agreement regarding the study and conservation of Nasca geoglyphs.

The Yamagata University Institute of Nasca opened on October 30th, 2012 for the purpose of establishing a research site for the Nasca project. This research institute provides a base for field studies, not only for the faculty members of Yamagata University, but for other international scholars. Moreover, it is also used for educational purposes and other outreach activities.
In addition to the research and outreach purposes of this institute, we are preparing for establishing an educational facility for reinforcing our undergraduate and postgraduate programs there.

This website was created for relaying information about the research project and presenting its results.
Your continued support would be greatly appreciated.

Overview of the Nasca Institute 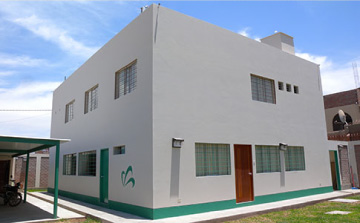 The study of the world heritage Nasca Lines (in the Republic of Peru in South America) is an international joint research project that scholars from Japan, Peru, and other countries carry out together through Yamagata University. It aims to interpret the meaning of the Nasca Lines from interdisciplinary perspectives, and thus specialists in anthropology, archaeology, geography, psychology, information science, conservation science, zoological science and chronology are all currently participating in the research. They, in collaboration with the government of the Republic of Peru, help contribute to the conservation of this world heritage site. This study began in an attempt to grasp how the geoglyphs were distributed on and around the Nasca pampas. Since the pampas covers a vast area of approximately 20 km from east to west and about 15 km from north to south, previous studies failed to provide a comprehensive inventory of the geoglyphs mainly due to the methodological difficulties of the time. We have been studying where, what kind of geoglyphs, how many are found, and what kind of human activities were carried out there by implementing steady investigations on the ground, as well as making use of high resolution satellites images. 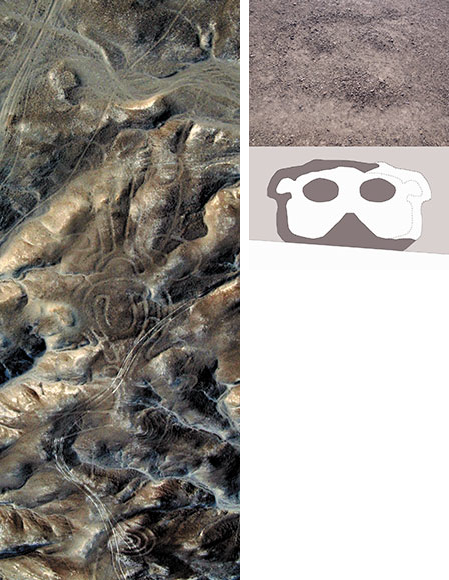 The team discovered a new, 60-meter long geoglyph by scrutinizing the images of the Nasca pampas taken from satellites. The presence of hind legs in the iconography led the team to hypothesize that it is some kind of animal. Meanwhile, another new geoglyph of a human head (about 4m x 3m) was discovered through surface study at the plateau.

The Investigation Findings and Their Uses 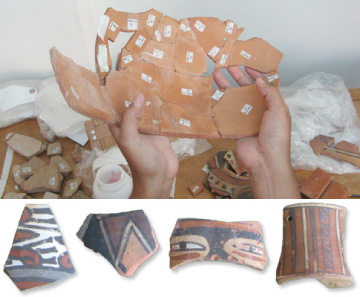 The Yamagata University team is conducting investigations on the Nasca pampas where the world heritage Nasca Lines are found. A large quantity of pottery shards and stone artifacts can be observed on the surface. They are believed to have been left behind by the people who utilized the geoglyphs. The Yamagata University Institute of Nasca continues to use their current research to analyze the discard patterns and stylistic variations of these artifacts for the purpose of understanding the functions of the various geoglyphs and lines.

Exterior of the institute 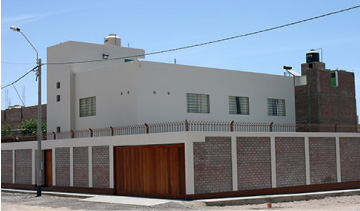 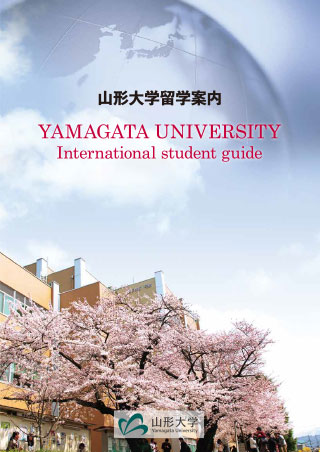