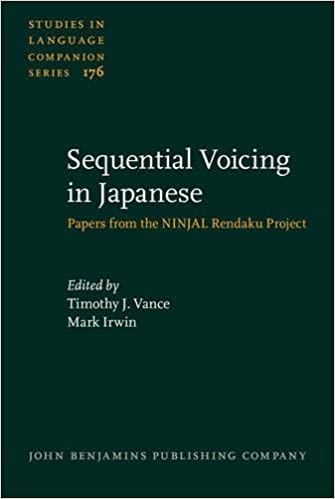 The papers in this tightly focused collection all report recent research on aspects of rendaku (‘sequential voicing’), the well-known morphophonemic phenomenon in Japanese that affects initial consonants of non-initial elements in complex words (mostly compounds). The papers include broad surveys of theoretical analyses and of psycholinguistic studies, meticulous assessments (some relying on a new database) of many of the factors that putatively inhibit or promote rendaku, an investigation of how learners of Japanese as foreign language deal with rendaku, in-depth examinations of rendaku in a divergent dialect of Japanese and in a Ryukyuan language, and a cross-linguistic exploration of rendaku-like compound markers in unrelated languages. Since rendaku is ubiquitous but recalcitrantly irregular, it provides a challenge for any general theory of morphophonology. This collection should serve both to restrain oversimpliﬁed accounts of rendaku and to inspire to further research. 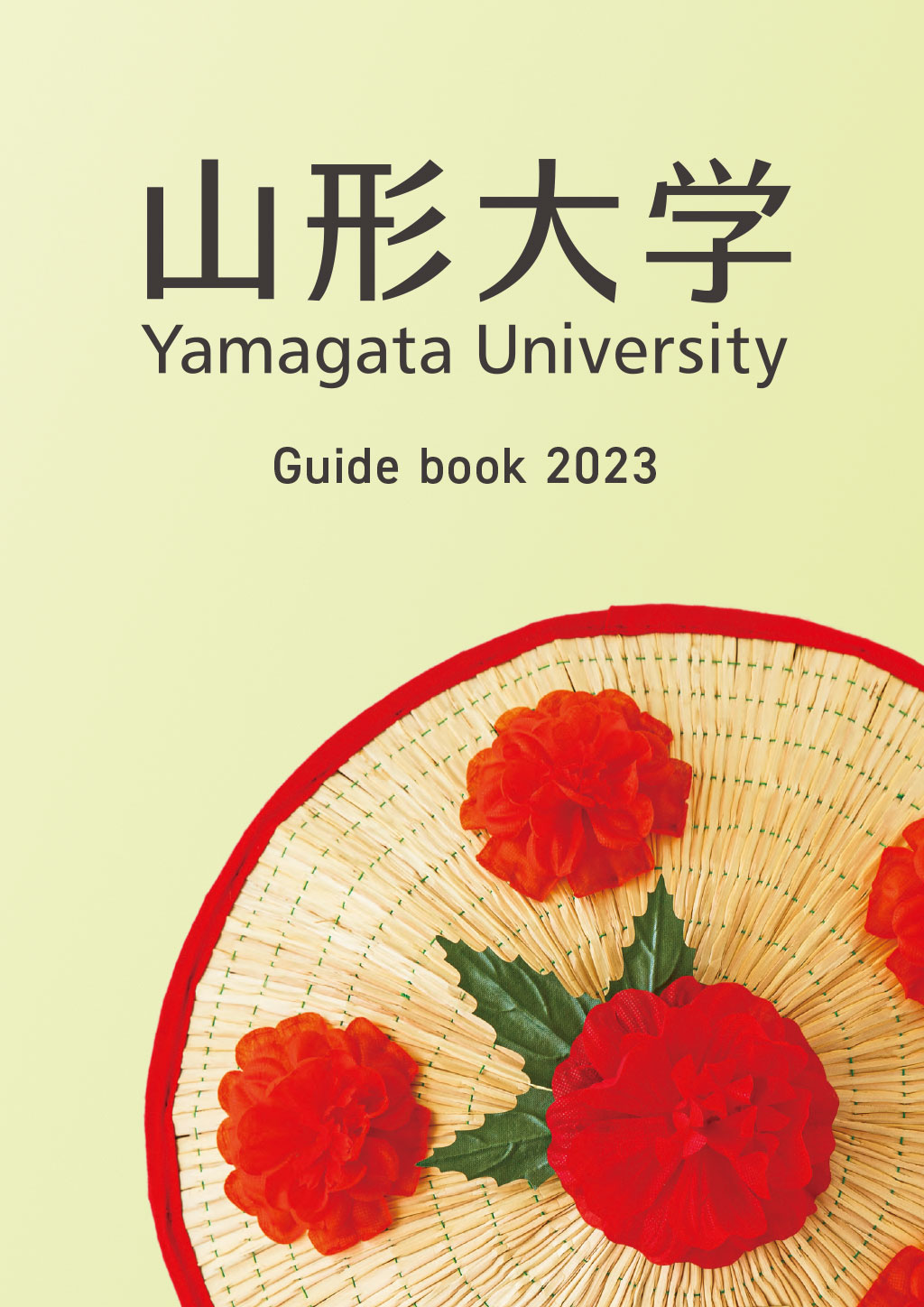